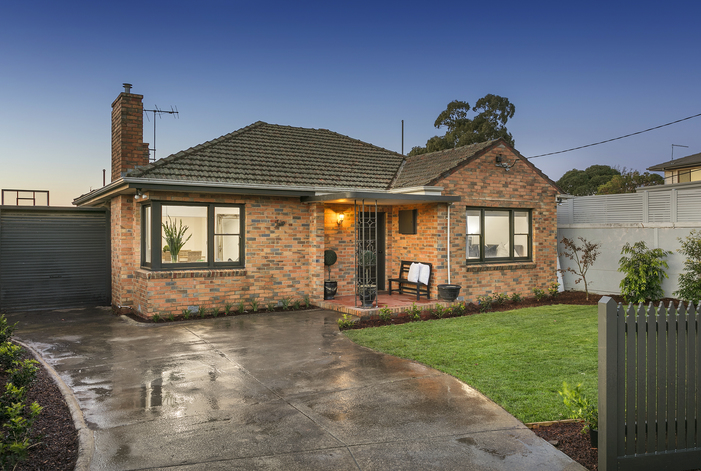 The deal was done two days before the property was due to go under the hammer, with two buyers going head-to-head for the keys to force an early result.

The price achieved by the three-bedroom house at 2 Head St is undisclosed. It’s understood to have fallen within the $1.35-$1.46 million asking price, but eclipsed the $1.4 million Waite and his wife Jackie paid for the property in 2016.

Alexkarbon director Charles Bongiovanni said the buyers — a young family from neighbouring Pascoe Vale — planned to demolish the existing post-war house and build a modern residence in its place.