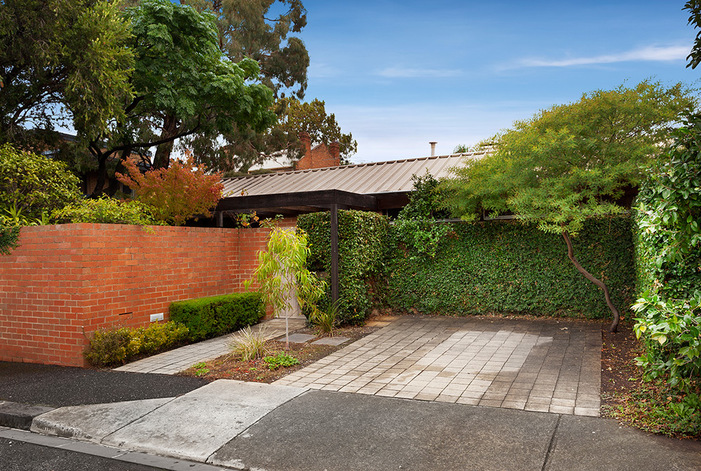 BUYERS ate up the Carlton North home of a late Japanese restaurateur, sending it more than a million dollars past its reserve. Kunihiro “Kuni” Ichikawa — who’s credited with bringing sushi to Melbourne — built 9 Reserve St in 1967 and lived there until he died early last year at age 67.

It sold yesterday for a whopping $2.3 million, with a downsizer outlasting as many as eight other bidders. The two-bedroom, Japanese flavoured home on 280sq m was one of 1222 scheduled to be auctioned in Melbourne this week.

Alexkarbon Real Estate director Charles Bongiovanni said bidding for Ichikawa’s Carlton North abode started at $1.1 million, and the property surpassed its reserve shortly after. Ichikawa’s family in Japan will be beneficiaries of the sale. Selling agent Tony Downward said Ichikawa introduced sushi to Australia after opening his pioneering restaurant, Kuni’s, in the CBD in 1977.